The NDDC is a federal government agency established in the year 2000 by former President Olusegun Obasanjo with the sole mandate of developing the oil-rich Niger Delta region of the federation.

Some of the major functions of the NDDC includes the formulation of policies and guidelines for the development of the Niger Delta area.

Other functions include conception, planning and implementation in accordance with the set rules and regulations of projects and programs for sustainable development of Niger delta.

2. He is a former Deputy Governor of Edo State (2012-2016) under the leadership of Comrade Adams Oshiomhole, national chairman of the APC.

3. Dr. Odubu is a Barrister and Solicitor of the Supreme Court of Nigeria, having been called to the bar in October 1986.

6. He holds a B.A. (Hons) in Political Science, Doctor of Jurisprudence Degree in Law, Master of Law in International and Comparative Law.

8. He was a member of the House of Representatives (1999-2007) and represented Orhionmwon/Uhumwode Federal Constituency of Edo State.

9. He was the only member of the National Assembly from Edo State who was a member of the Appropriation Committee between the year 1999 – 2003.

Some of Dr. Odubu Achievements

Dr Pius Odubu have contributed immensely to the society in many ways. Some of his numerous contributions are;

The provision of fund for the expeditious execution of:
1. Benin Bye-Pass
2. Benin-Onitsha Road Dualization and
3. Benin-Warri Road, Dualization projects. 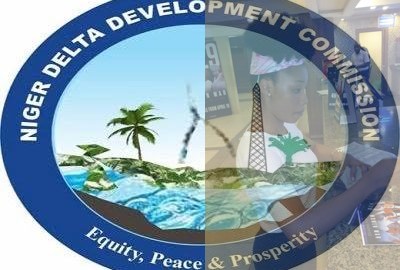